Built on the banks of the Cannon River in Faribault, MN, the Faribault Woolen Mill has been a historic staple in the community ever since its construction. Everything from the products it produces to the people who operate the machines are testaments of the Midwestern spirit.

The history of the Faribault Woolen Mill runs parallel with much of the history of this country. The factory shares its year of creation, 1865, with other historic events such the death of President Lincoln and the ending of the Civil War. With such a vast and colorful history, it’s no surprise that this once family owned business has seen its fair share of historic moments. 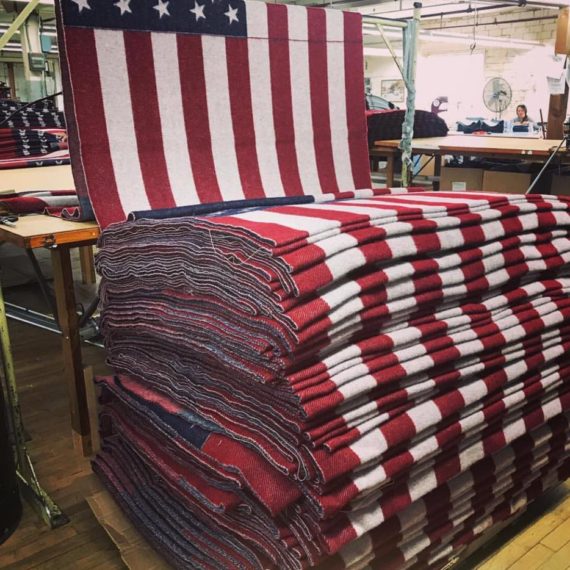 In this article, we’re going to take a trip back to 1865 when the mill was created and travel forward through time discussing memorable moments in the Woolen Mill’s long history. 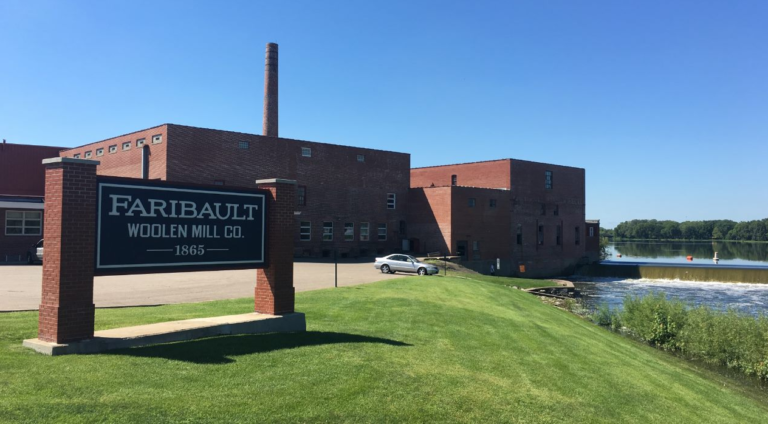 1900s
At the turn on the century, new equipment in the mill is installed to meet the high demands for blanket and clothing sales in Faribault.

1930s
The mill gains a national reputation in 1937 when nearly every major department store carries the Faribault blanket line.

1940s
Between 1941 – 1945, the Woolen Mill contributes to the World War II efforts by making army blankets and sleeping bags.

1950s
In 1956, Faribault is the first mill to offer wool blankets with permanent moth-proofing technology.

1970s
Many major airlines specify Faribault products to warm and comfort their passengers on flights.

1990s
From the late 1960s to early 1990s, with 175 employees, the Woolen Mill was producing over half of the blankets being made in the United States each year.

2000s
After five generations of ownership, the Klemer family sold the company to an investment group.

2010s
After closing for a short time in 2009-2010, the Woolen Mill celebrated in 150-year anniversary in 2015. The Faribault Woolen Mill is once again family owned, as the Mooty purchased and reopened the mill in 2011.

The Faribault Woolen Mill endures as one of the last vertical woolen mills in America. Not only a company that produces high quality wool, it’s also a company that is operated by craftspeople who are as much a part of the company and the city itself. 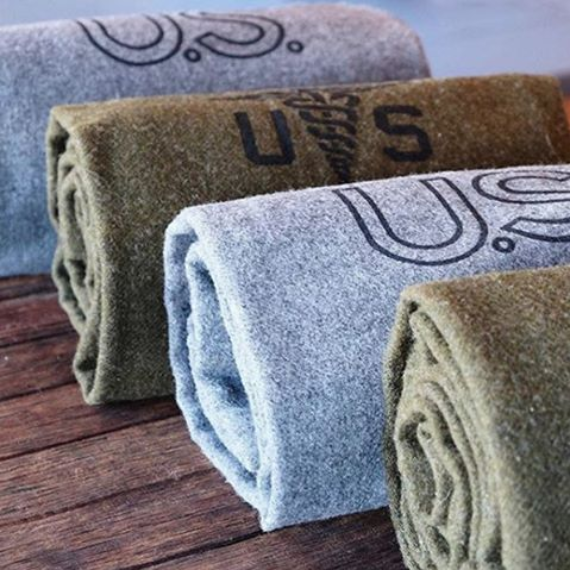 To learn more about the Faribault Woolen Mill or to view their full line of products, make sure to visit their website at www.faribaultmill.com. You can also take a tour of the mill on your next Faribault adventure. 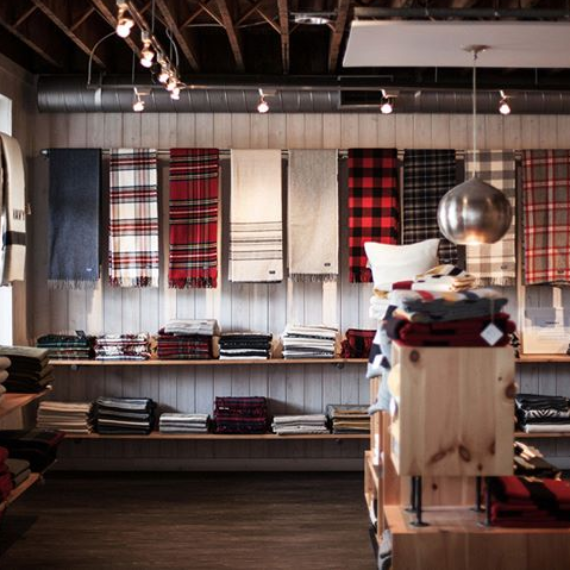