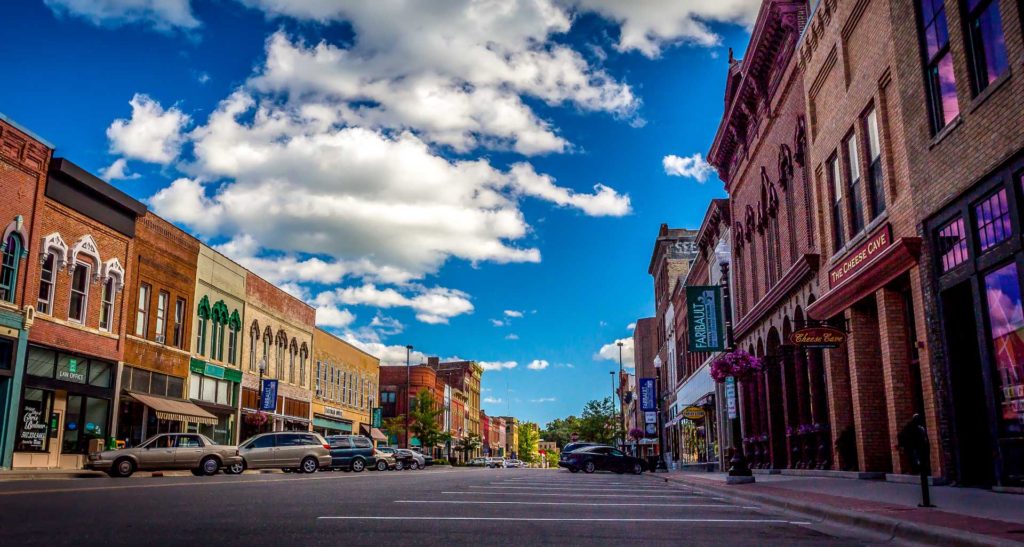 The City of Faribault is built along the banks of the Straight and Cannon Rivers, two tributaries that played a vital role in the city’s early development. It was the opportunity to fur trade with the Dakota Sioux Indians living along these rivers that brought Alexander Faribault, the city’s French Canadian founder, to this area in 1826.